With Invisalign, patients have a nearly invisible method of straightening teeth with custom aligner trays instead of brackets and wires. These trays are made of clear, smooth, comfortable plastic that is practically undetectable when patients are wearing them. They can be removed for brushing, flossing, eating, and drinking.

Who should get Invisalign?

The Invisalign treatment is an effective and proven alternative to conventional orthodontics, offering patients straighter smiles without brackets and wires. This makes it an appropriate treatment for anyone that has misaligned, crowded, or crooked teeth that does not want brackets and wires.

How does Invisalign work?

This system uses computer imaging technology to predict tooth movement. Using a series of custom created aligners that are made specifically for a patient, the teeth are repositioned over several months with progression through the tray series.

New aligner trays are given as you progress through the treatment during appointments that take about 20 minutes every 8-12 weeks. Unlike traditional metal braces, which use brackets and wires that can irritate the mouth, restrict the foods you eat and make regular dental hygiene difficult. Invisalign with Greg G. Pitts DDS relies on a series of comfortable, smooth aligners that gently and gradually straighten the teeth.

What are the benefits of getting Invisalign from Greg G. Pitts DDS?

Ultimately, Invisalign treatment with Greg G. Pitts DDS ensures you achieve confidence and straight teeth, without metal brackets and wires commonly associated with traditional orthodontics. Contact our team by calling (801) 758-0019 for an appointment at our practice at 9 North 1100 East, American Fork, Utah. 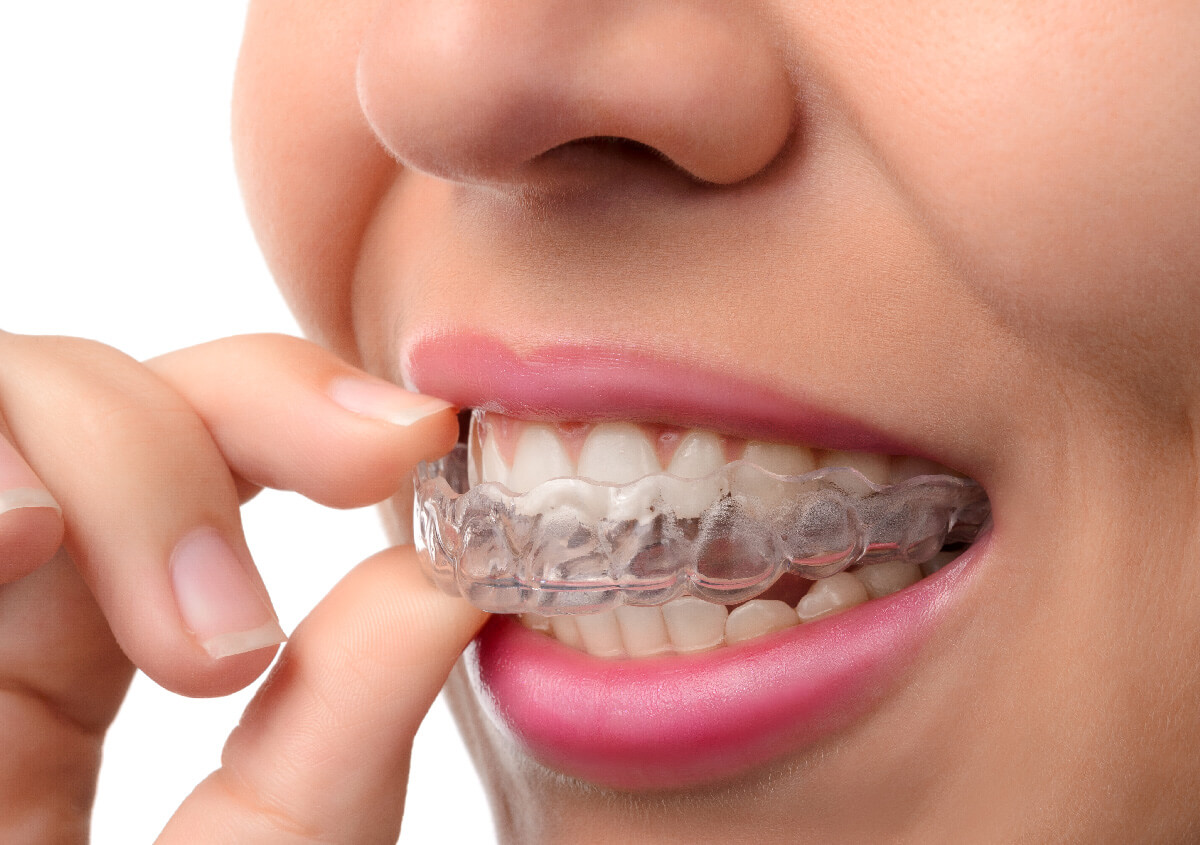 When you hear the word orthodontics, you might cringe because it brings the mental
Continue Reading 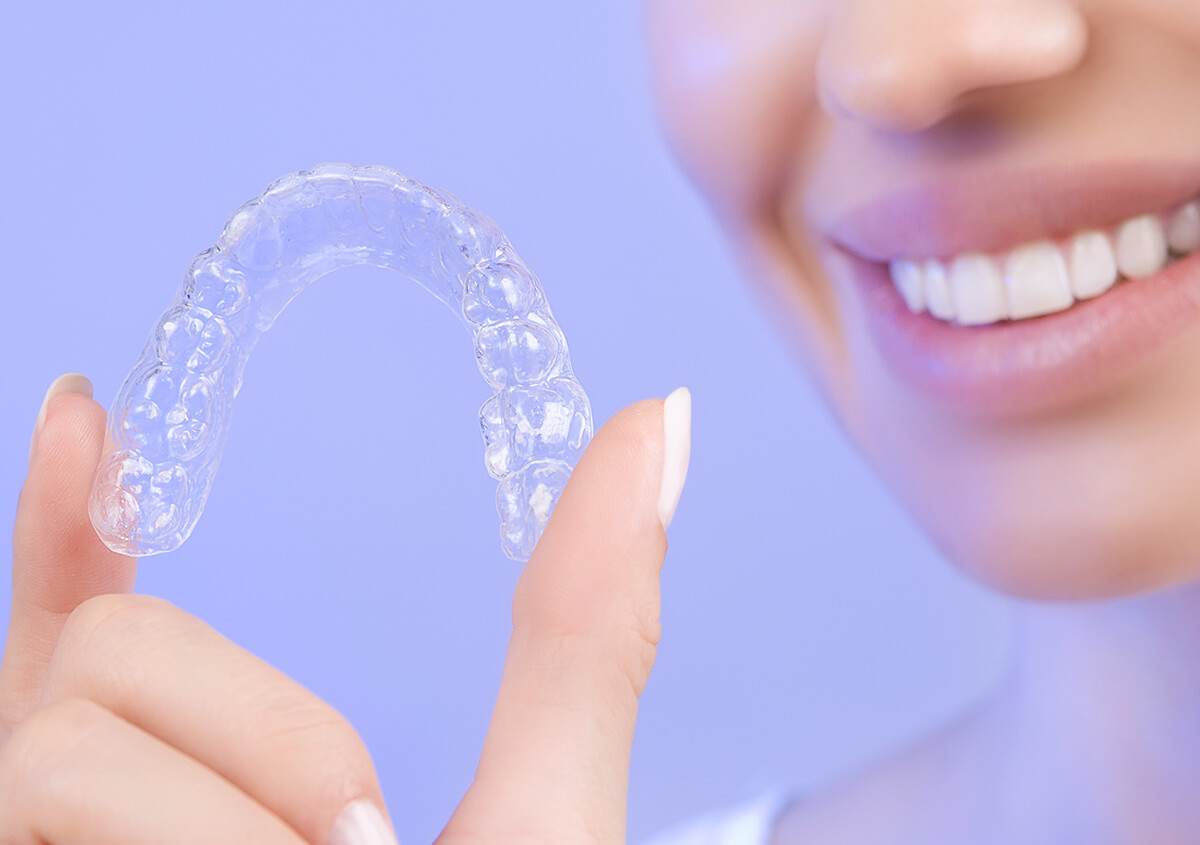 What are the benefits of Invisalign treatment in American Fork, UT?

Your smile is an important part of your appearance However, many adults report feeling
Continue Reading